Die Science: The basics of die design, Part I – Choosing a die set

How To Spot A Blown Head Gasket

Car Gaskets: What Are The Different Types and How Do They Work?

Die Science: The basics of die design, Part I – Choosing a die set

Like a house or a building, a stamping die needs a solid foundation. In my career as a consultant over the last 40 years, I have witnessed a plethora of poor foundations: die sets too thin, poor guide pin selection, poorly fitting dowels. The list goes on and on.

First, we’ll address how to choose the best die set.

What Is a Die Set?
A die set comprises two flat ground metal plates that serve as mounting surfaces for all working die components. Each plate contains either a guide pin or bushing that maintains perfect plate alignment. This alignment is very important because all the working components mounted on the upper and lower plates must interface with proper, precise clearances.

Not all dies use a die set. Larger dies, such as those for cutting and forming automobile hoods, doors, and bumpers, use precisely guided cast-iron foundations rather than metal plates. The cast-iron foundations are designed and cast into custom shapes specific to each part. Features such as a means for handling the die also can be incorporated into the casting.

When more conventional die shoes or plates are used, the die engineer must carefully choose a die set thickness and size. Die sets range in size depending on part size, the force required to cut and form the metal, and the number of cutting and forming stations needed to produce the part. Made of steel or aluminum, they serve as the foundation on which all the working die components are mounted. They must be machined, by milling or grinding, to be parallel and flat within a critical tolerance. Although grinding is the most popular, a milled surface can be obtained that is as accurate as a ground surface. 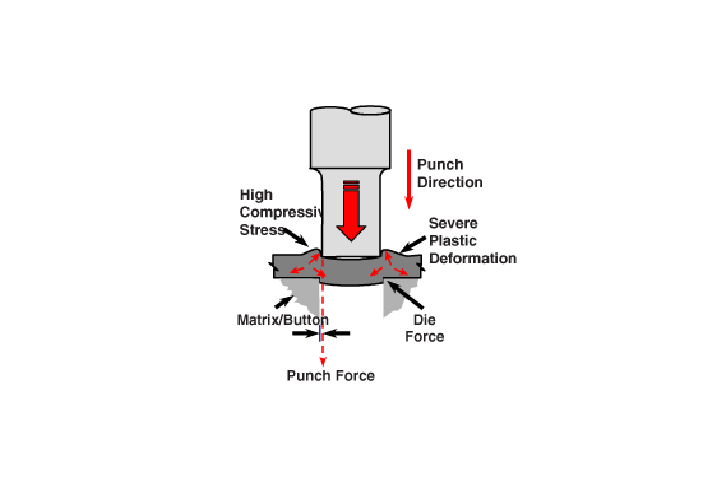 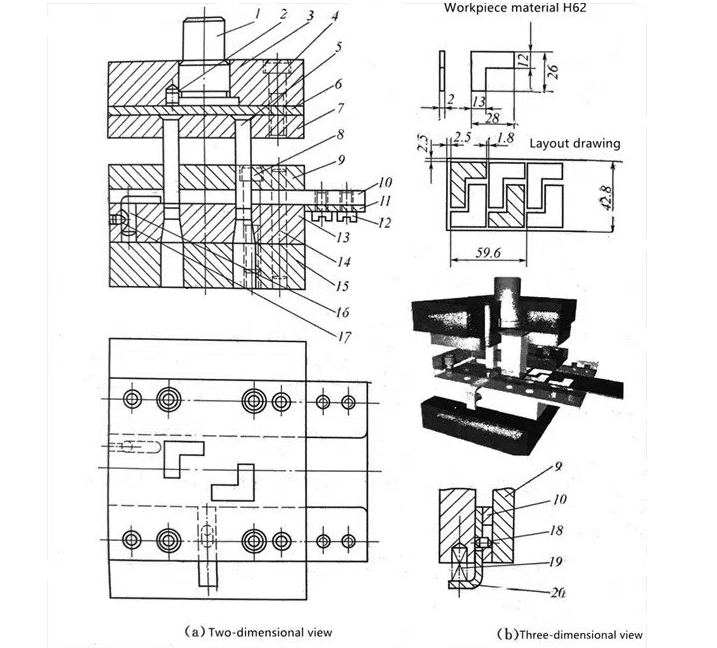 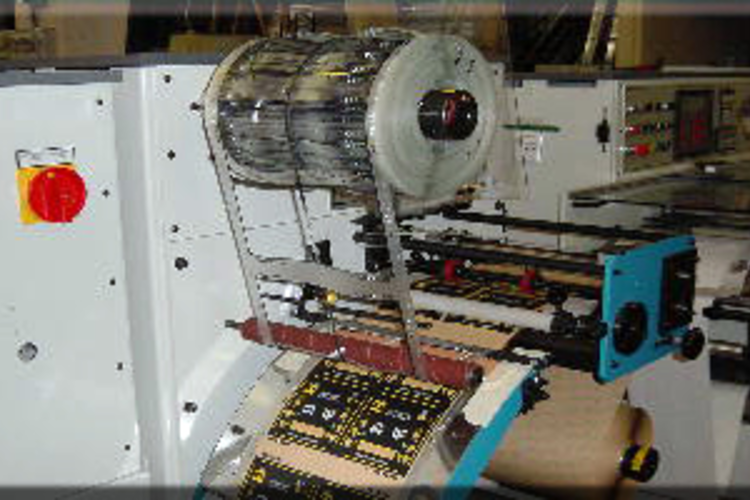 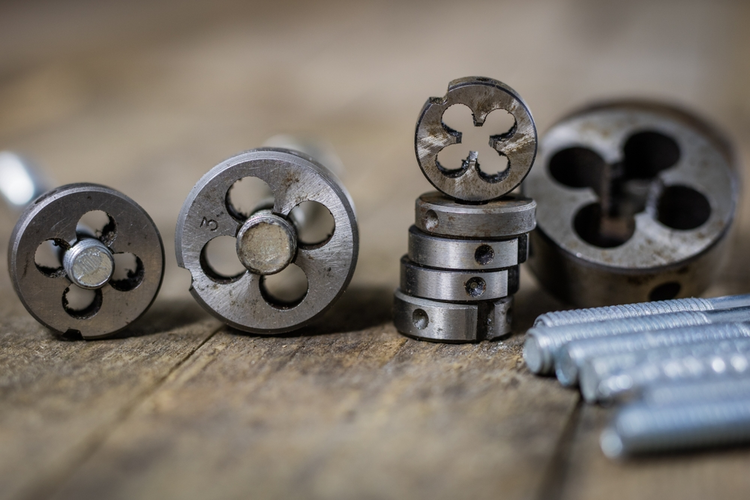